Employee Engagement is vital during a crisis 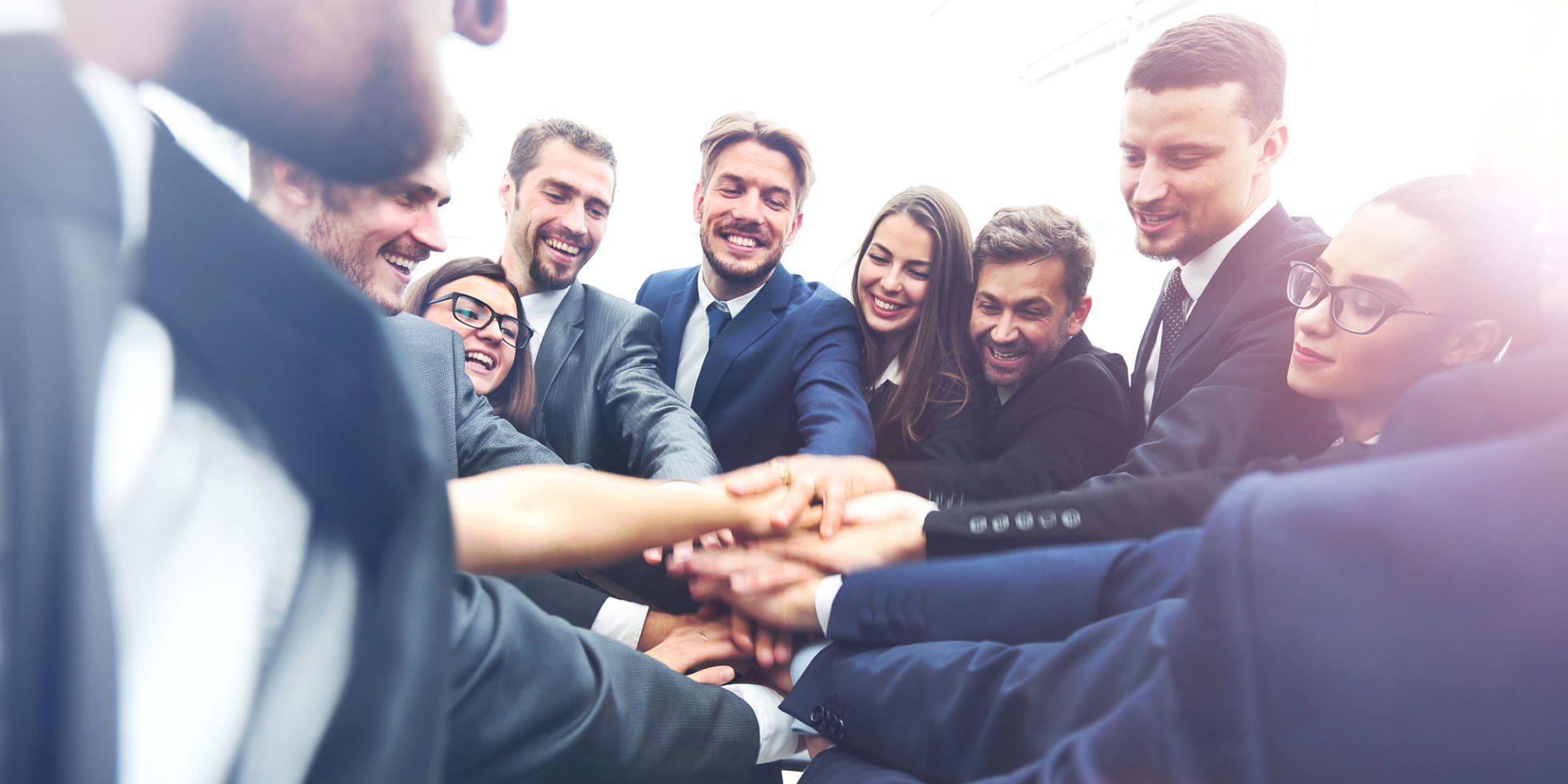 The role of employees in seeing a brand through the tough times is invaluable. Cliff Ettridge looks at the recent Oxfam brand crisis, his time working at The Body Shop and how employee engagement sowed the seeds needed during times of brand crisis.

I’m not here to pass judgement on what has or has not happened at Oxfam in recent days and years. What is clear, is that the organisation and brand is under attack. A brand who the public trusted last week, finds itself in danger of being trashed this week.

I experienced something similar with The Body Shop in the mid-1990s when the journalist Jon Entine produced an article which put the firm’s policy towards animal testing under the spotlight. Again, I am not going to argue the finer points of that policy. There are some that feel the five-year rolling system was wrong; there are others that see it as progressive. What I do want to share is the role of employees in seeing the brand through the tough times.

Last year, I mentioned this incident in a blog I wrote on brand purpose. It’s undoubtedly true, The Body Shop were masters of recruiting people to their purpose. In the 90s, Anita and Gordon Roddick were clear that the pursuit of social and environmental change lay at the heart of the business. In fact, on occasion Anita had to remind some employees that the business was also there to sell shampoo. If it didn’t sell shampoo, then it couldn’t pursue the campaigning work it wished to do around fair trade, domestic violence, climate change and sustainability. At her heart, she was as much a retailer as a campaigner and she and Gordon made this clear in every connection they had with employees.

But, it would be wrong to suggest that inside The Body Shop it was just the Anita and Gordon show. It’s absolutely true that they were very connected with the business. They would both show up on the shop floor unannounced and both showed a passion for the detail of merchandising when they did. To have your CEO arrive at your branch and show an interest in what is being done shows commitment, real passion and genuine interest. These three leadership ingredients are vital and they sowed the seeds of the employee engagement that was needed during tough times. The foundations were also laid because so many people inside the business connected with one another.

For example, when the extraordinary Rita Godfrey, Former Quality Control Manager at The Body Shop, took the stand during the subsequent High Court trial post Jon Entine’s allegations, it did feel as if she was representing every one of us ordinary folk (although her technical knowledge and courage were far from ordinary). Rita had headed quality control and been just as robust in her recommended course of action as she had been a staunch supporter of the brand. On the inside, she stood for what the business was about – honest conversations, debate and exchanges. What was clear at this time of crisis, was that the sharing of the work that people like Rita were doing inside The Body Shop; the leadership behaviours of Anita and Gordon (even if she could be a tad fiery); and the organisational commitment to a clear purpose from day one of an employee’s life proved to be key components in the fight for the brand.

The question for Oxfam is whether they have laid those foundations and how they come out fighting. It is clear that humility is needed; as is admission, action and contrition. However, this is a critical time for the organisation. If it is to survive and come out of this crisis having learned and become stronger it needs to build upon the foundations it has laid with employees. Brands build relationships with employees not just for day-to-day productivity, but so that they can help navigate the crises when (or if) they do occur. It’s a question for every brand.

RBS and BP have been there, and in hindsight know that investing in people is essential to protect the brand – hats off to RBS for just having won a significant employee engagement award. Every brand needs to look at how they are engaging hearts and minds. Look at Donna Carpenter at Burtons Snowboards, who paid for employees to attend the Women’s march. Brands like this are building invaluable relevant relationships with employees. What are you doing? 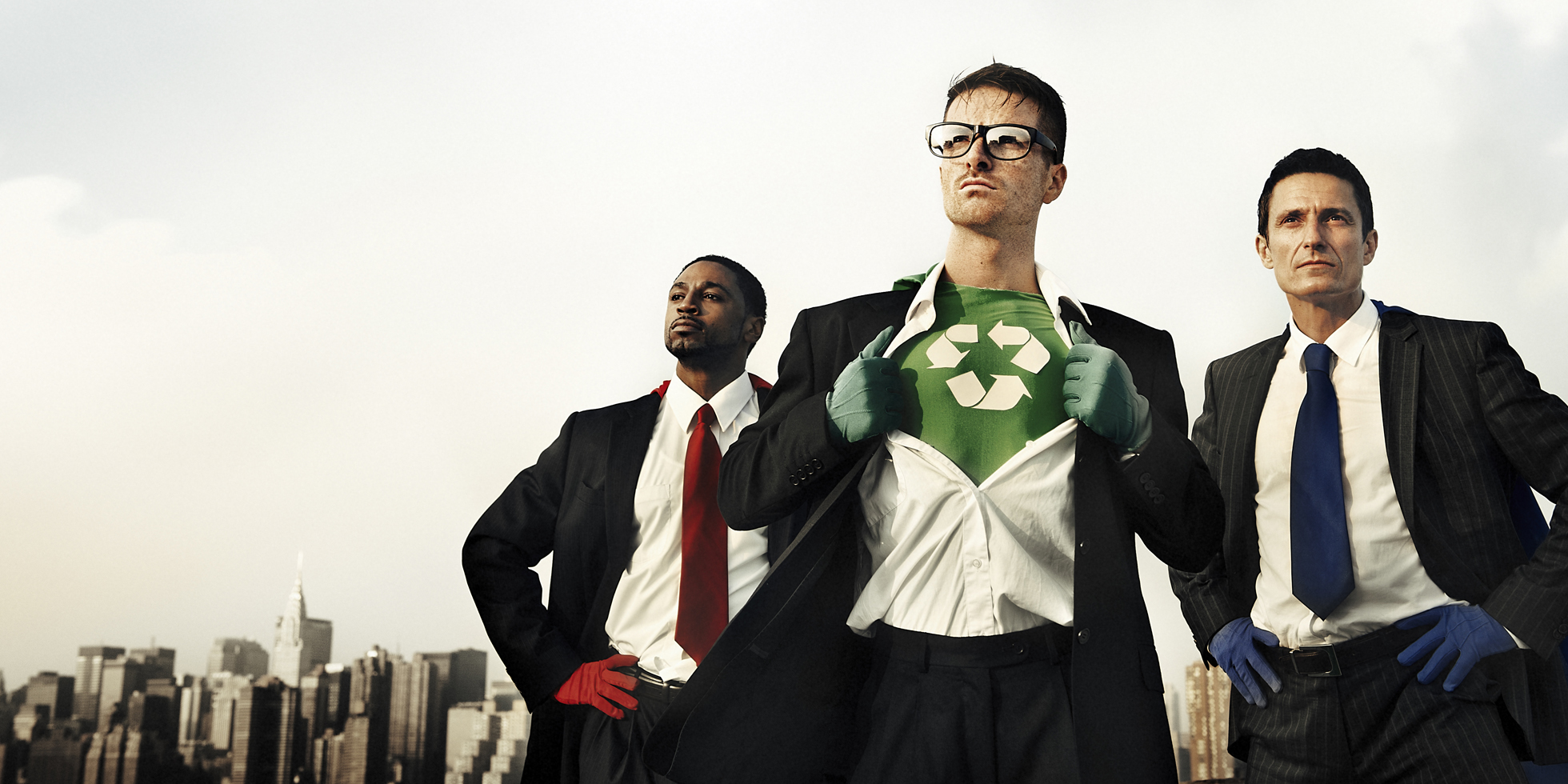 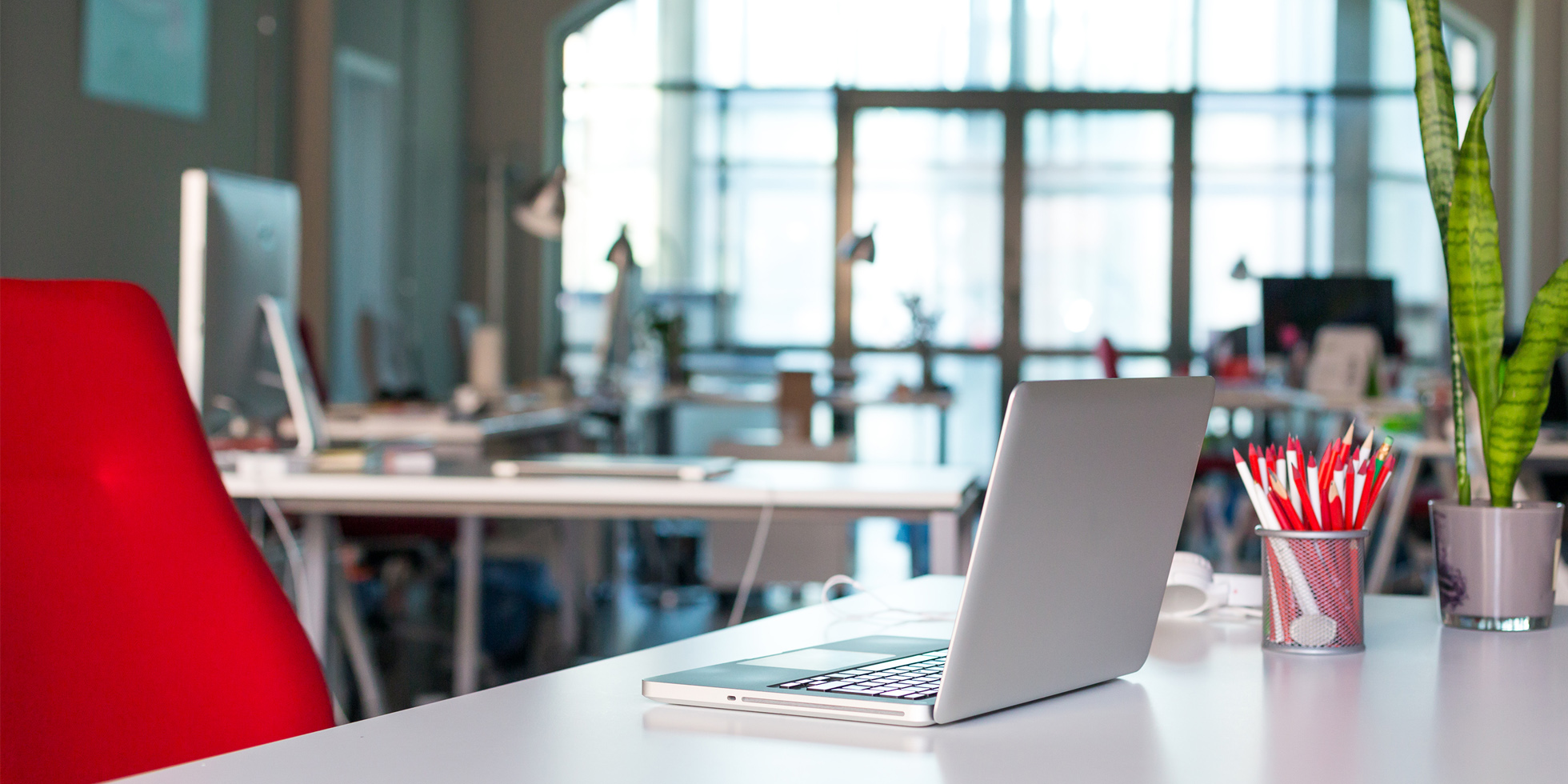 Putting Employees First with a New Blend of Hybrid Working 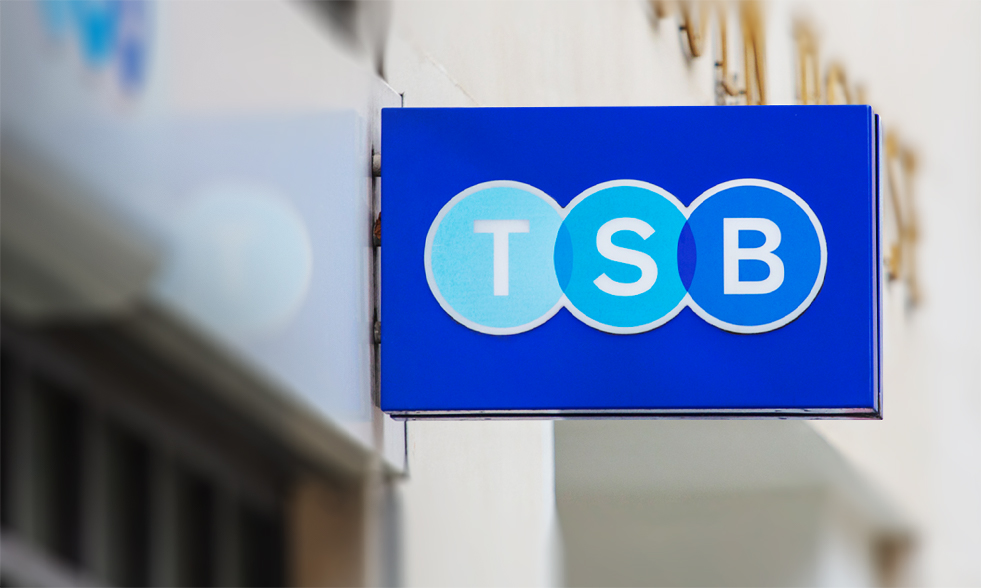 Apr 09, 2021 ∙ 5 minutes read
We use cookies on our website to give you the most relevant experience by remembering your preferences and repeat visits. By clicking “Accept All”, you consent to the use of ALL the cookies. However, you may visit "Cookie Settings" to provide a controlled consent.
Cookie SettingsAccept All
Manage consent