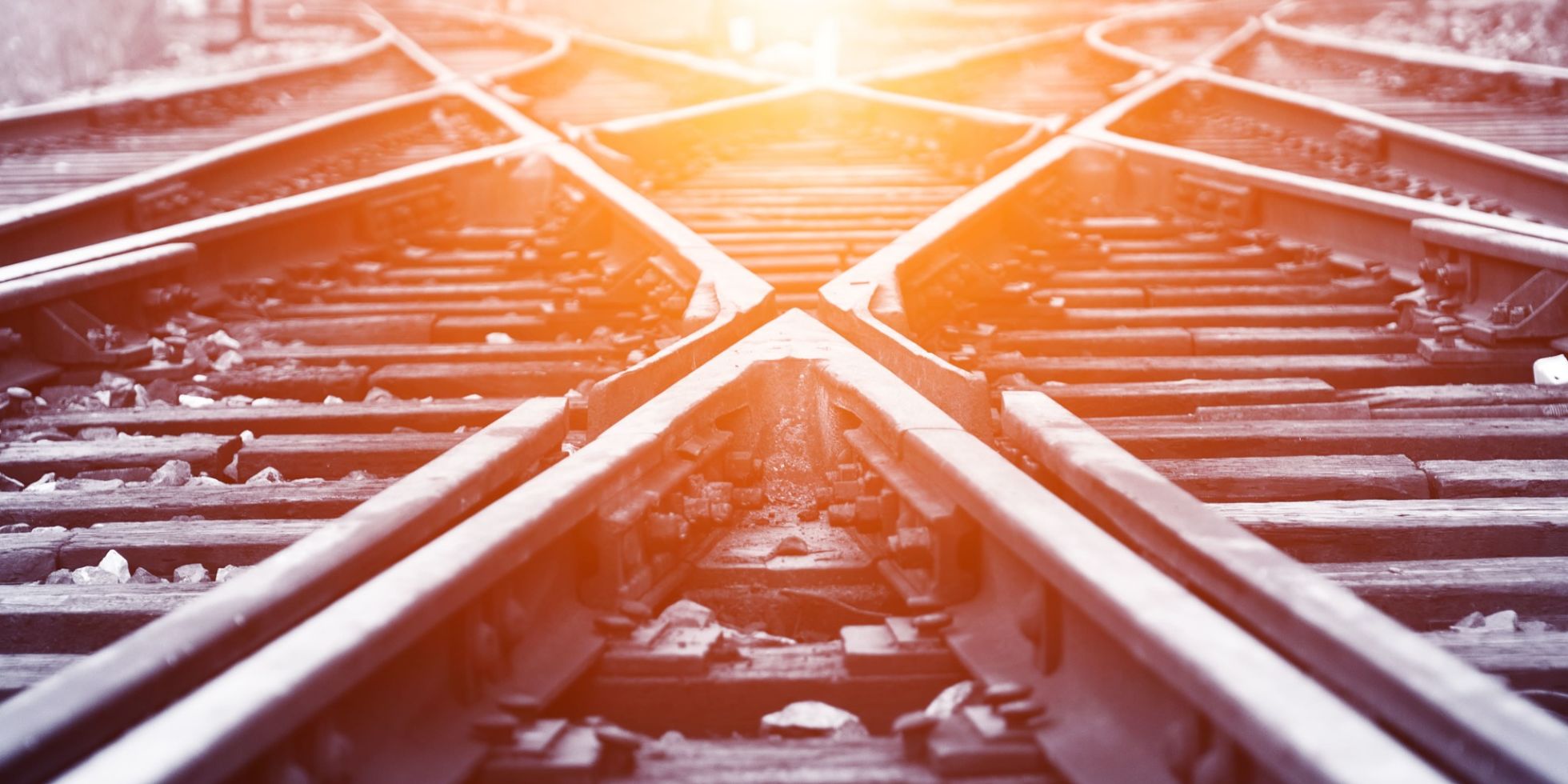 How do we engage employees and help people find meaningful work and career changes? This was the topic at Welcome to Work, an event curated and presented by Brighton & Hove based coworking space Platf9rm where I acted as MC.

Are we all looking for something new? Yes. 87% of people are stuck in their jobs and would love to find something else to do. Just one of the many insights shared by Skye Robertson from Escape the City. Furthermore, many of us that are engaged at work still feel ‘stuck’. It seems we are in search of something new. According to the Office for National Statistics data analysed by estate agent Knight Frank, 106,607 people left London in the year June 2017 – a 55% hike from five years earlier. Yes, housing prices has a part to play, but it’s also symptomatic of a search for something more meaningful.

Are we all looking for something new? Yes. 87% of people are stuck in their jobs and would love to find something else to do.

Frighteningly, the most common regret we have on our deathbeds – according to research – is that we failed to live the life we wanted, instead living a life that we thought others wanted us to live. That’s a sad indictment of the modern age. Are you desperate to live another life?

In 2017, the FT reported that “In the UK, official data show we are increasingly likely to resign voluntarily. A survey by Investec found more than half of Brits were planning to change career in the next five years. In the US, according to a study by LinkedIn, young workers now switch jobs, though not necessarily careers, four times in their first 10 years after graduation.”

And change is becoming more normal. The Bureau of Labor Statistics (BLS) reports that people born between 1957 and 1964 held an average of 11.9 jobs from ages 18 to 50. Remarkably, women held almost as many jobs as men despite taking more time out of their career for child-rearing activities. On average, men held 12.1 jobs, and women held 11.6 jobs.

So, we are changing, but are we just shifting the deckchairs on our own Titanic’s? Perhaps this is because we too often redecorate the career house rather than up sticks and make genuinely moves – retraining, reskilling and reinventing ourselves.

As Bruce Daisley, VP at Twitter, underlined in his superb opening speech, we too often refer to Maslow’s hierarchy of needs and its determination to put security and safety at the bedrock of this model. Belonging and meaning is so much more important than we realise. We need that sense of belonging to feel human; to eradicate loneliness at work. A lot of that needs to be designed into the modern workplace, but how?

Sleep. The brain needs that down time if it is to be creative. We have our best ideas in the shower for a reason – those waking hours are when our brains are most active. Tommy Dewar, the founder of Dewar’s whisky had a phrase, “morning is for work; afternoon is for play” and he lived that maxim out (although I’m not sure he extended it to all his 19th century distillery workers).

And, let’s smash this obsession with climbing the greasy pole of promotion. For some time, I’ve been using a phrase shared with me by one of our partners, Alec Rattray – we are moving from a ladder to a lattice when it comes to career development. Essentially, we need to see our careers as moving laterally to skills that are emerging and adjacent to our own. Skye Robertson took this further by beautifully presenting the image of a 3D climbing frame, enabling us not just to move to adjacent skills, but across to wholly new outlooks.

For many of us, deciding what the destination is can be the biggest barrier. We don’t make a change or invest in learning something new because we don’t know what it is we want to do. The best advice is that it’s the journey itself that matters. Or, as Winne the Pooh says, “Rivers know this: there is no hurry. We shall get there some day.”

For those searching for something more concrete, Neil Witten of Do Something Different.ly presents a simple model: NEST.

For employers this means that you have to embrace change; to accept attrition as a vital component when it comes to staying fresh and relevant. It means designing ways in which employees can move, refresh, reinvent and explore. Not everyone will want this; but your rich innovative talent, they need it. 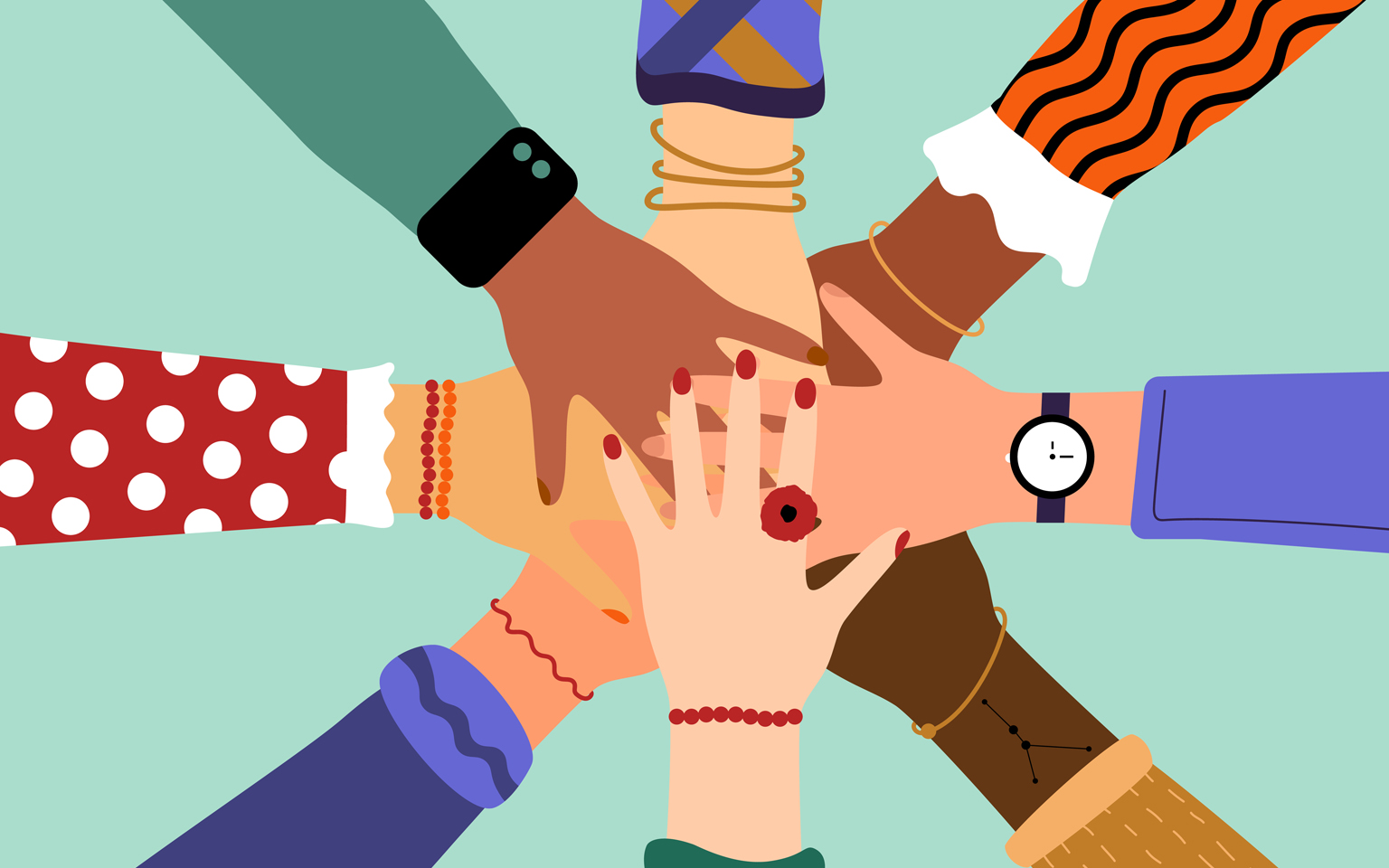 How Purpose Can Galvanise Employees

6 Steps to DIY your EVP and Employer Brand 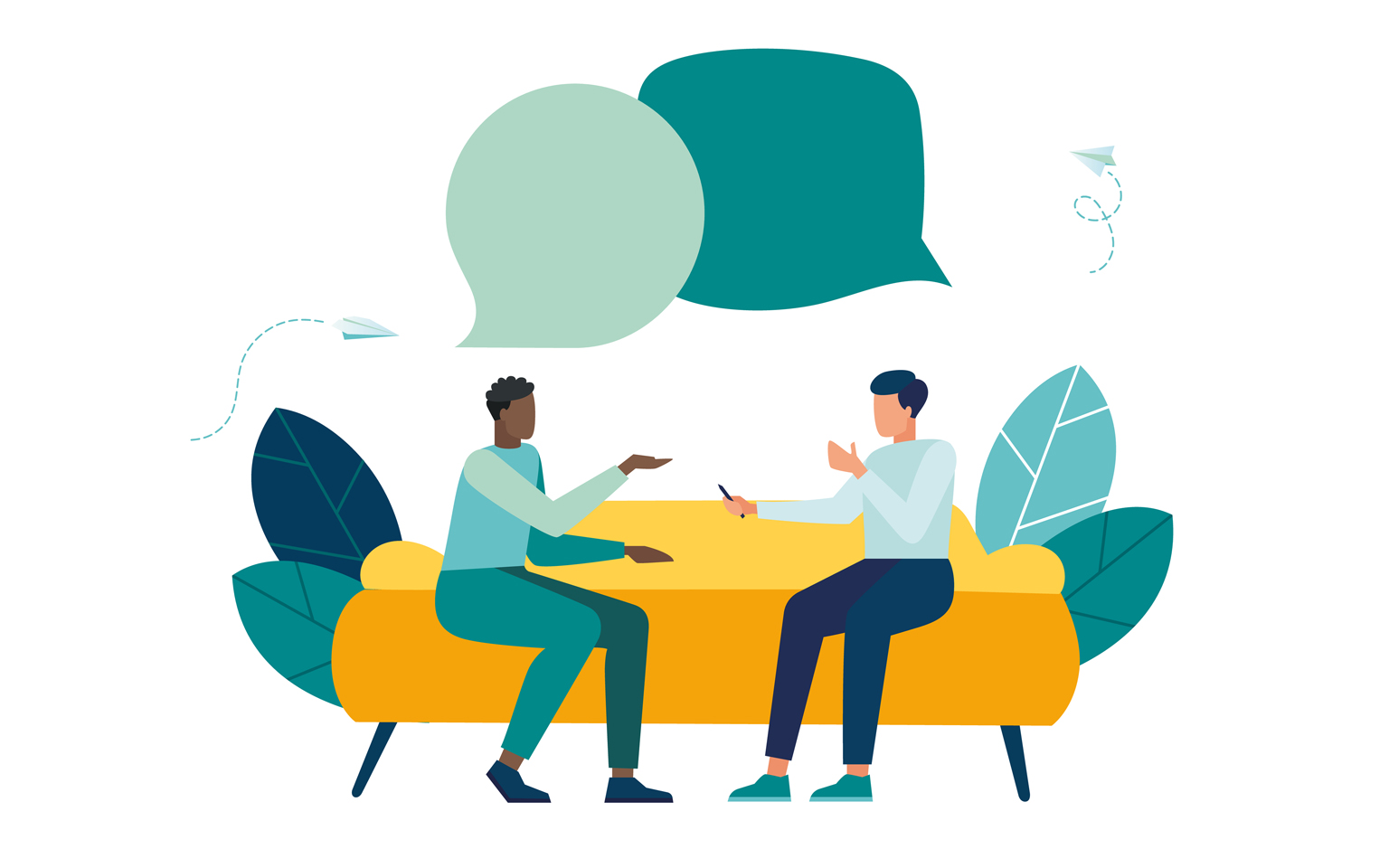 Creating Transparency and Trust in the Workplace

Sep 30, 2021 ∙ 5 minutes read
We use cookies on our website to give you the most relevant experience by remembering your preferences and repeat visits. By clicking “Accept All”, you consent to the use of ALL the cookies. However, you may visit "Cookie Settings" to provide a controlled consent.
Cookie SettingsAccept All
Manage consent