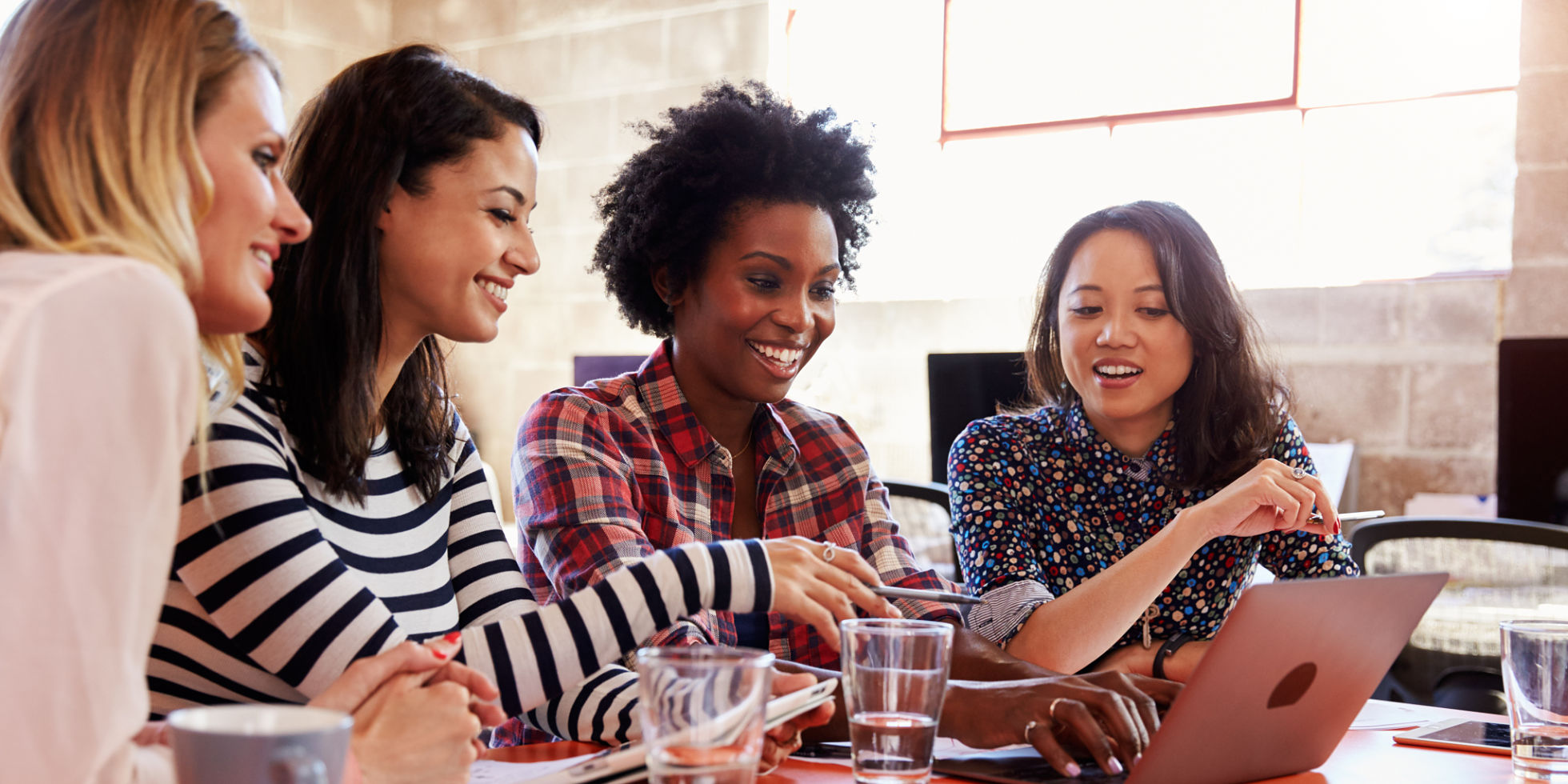 Studies have shown that workplace design can help empower people and transform business. Office spaces can be used as tools to stimulate, engage and promote collaboration by fusing business goals with design thinking. It takes time, but it has the potential to dissolve department silos and revitalise company cultures.

So, the question remains, why aren’t all companies accommodating and engaging what is (theoretically) 50% of their workforce? Yes, the workplace is (both literally and metaphorically) loaded with glass walls –not ceilings. Women can hit these glass walls at every level from junior to senior management.

Sue Unerman, Chief Transformation Officer at MediaCom, has devised this metaphor to clarify the ever-present challenges women face. “You can see through it, to the meetings that you’re excluded from or the casual conversations that accelerate careers that you aren’t participating in.”

Glass walls aren’t always present for all women but can appear suddenly with a management change or be so constant as to thwart any attempt at a breakthrough.

In the late 19th century, during the Progressive Movement, women’s social and literary clubs were popular and played an important role in advocating for suffrage. They were communities of women who shared tips and debated political topics. Yet, one hundred years later, people feel the current social and political climate has created a need for deeper support networks and resources for women.

Social clubs aren’t new but it’s no coincidence they’re finding traction in a time where the tidal wave of #MeToo is calling attention to misogyny in the workplace. Where company culture allows for sexual harassment, it shows a deeper issue where women are simply not valued as much as male co-workers.

Herein lies the challenge: a 2016 Pew research study revealed a majority of men (56%) believe the obstacles for women to progress are “largely gone” whereas the majority of women (63%) believe “significant obstacles” still remain. If half of the population believes barriers to women’s professional progression are largely gone, they’ll believe there’s no need to change anything.

The venture was founded in 2016 by two women who identified an opportunity where professional women wanted a space to collaborate and network without being eclipsed by men. It’s raised a $32 million series B funding round, led by WeWork, and its waiting list has doubled since opening in autumn 2016. Similar to The Wing, AllBright is the UK’s first social club of its kind for professional women “to thrive” from all industries. Layla Rivelino of We Heart Mondays, a women-only workspace in East London says “I think even things like the gender pay gap have affected things a lot”. “I think women want to do something to change that and I think the best way to do that is to take hold of what you’re doing and perhaps work with like-minded people to grow even further.”

Situations that women face daily in the office range from male colleagues co-opting or rephrasing ideas that only then get traction when a male repeats them. Barriers or challenges women face in the workplace vary from men dominating discussions, “mansplaining”  or “manterrupting” where women can feel sidelined or resigned to not speaking up at all. (If you have trouble recalling a real-life example of manterrupting think back to the 2009 MTV Video Music Awards when Kanye West interrupted Taylor Swift’s acceptance speech for best female video with a nonchalant “Yo, Taylor, I’m really happy for you and I’mma let you finish, but…”).

These may seem like minor offences but when totalled, clearly denote a pattern of preference for men. These effects are widespread and can hinder personal development and morale. Phrased this way: 50% of your workforce may not feel they have a voice that’s valued – that’s a huge hit to employee engagement.

People are waking up to the lip service being paid by companies claiming to be inclusive and equal opportunity workplaces. However, this talk is unsupported by actions and potential talent and consumers will notice. 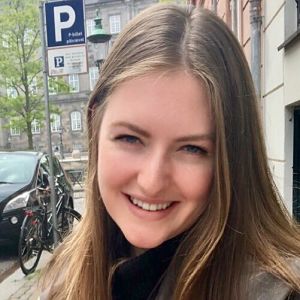 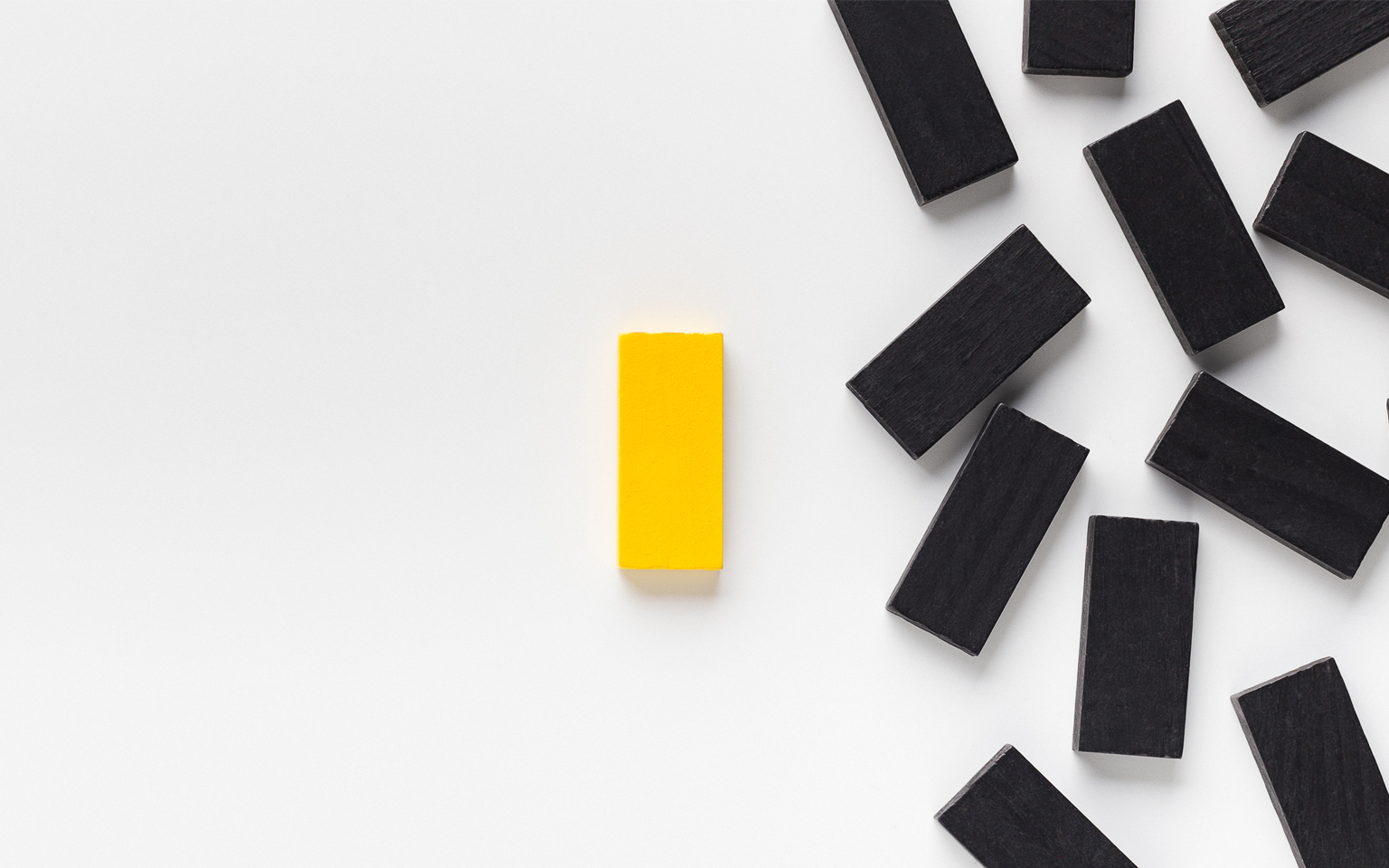 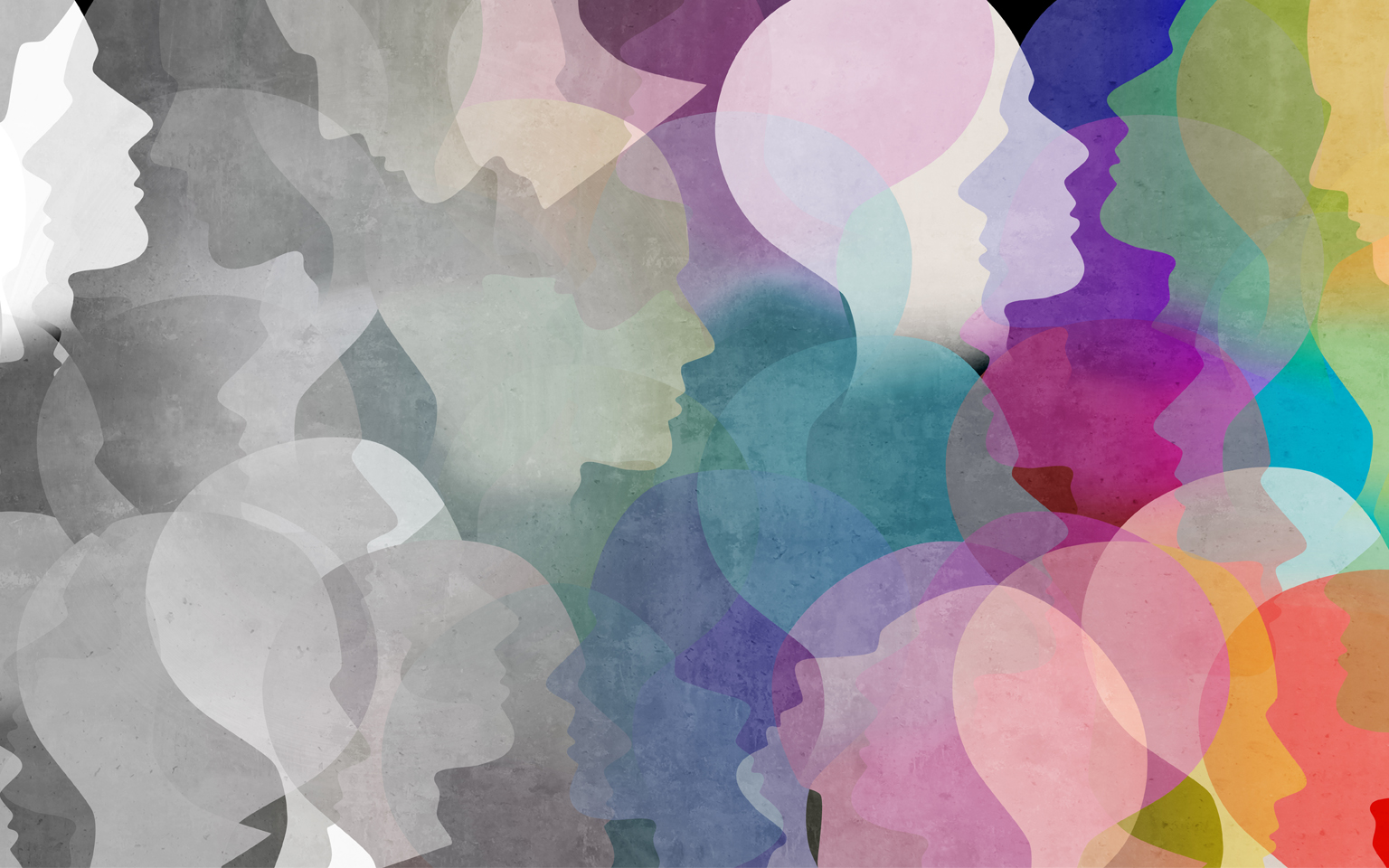